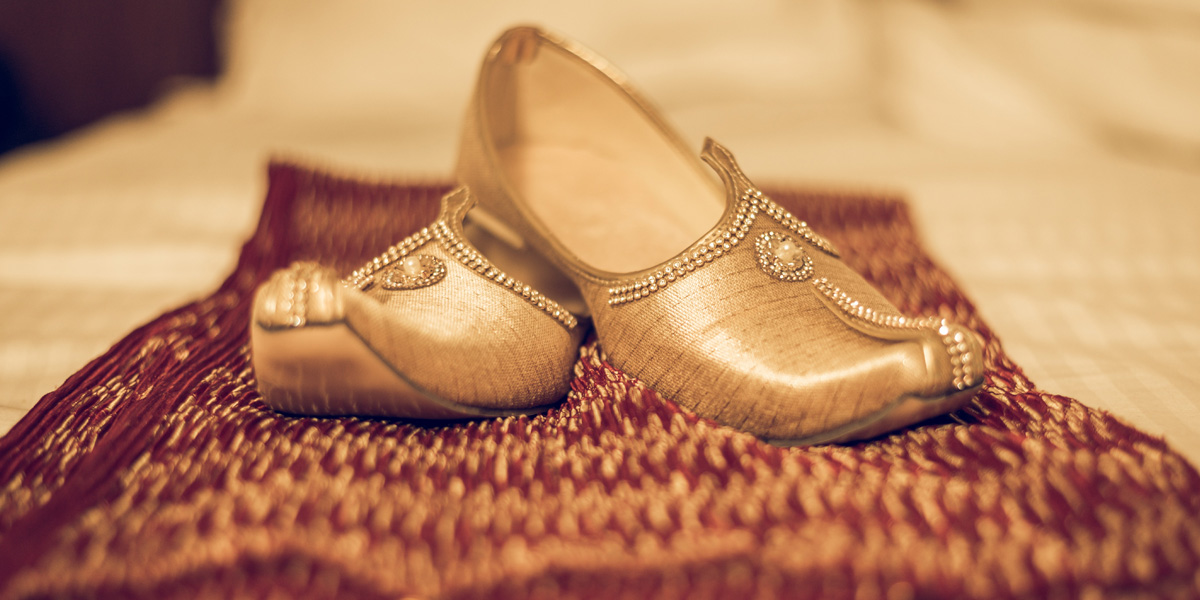 The footwear market in India has been drawing prominent spotlight in the fashion and style industry and is expanding significantly. According to Netscribes, the Indian footwear market will be worth INR 790.6 billion (USD 11 billion) by 2023. By leveraging accelerated internet penetration and the rise of e-commerce, footwear manufacturers are driving sales and understanding customer behavior. Here are some of the growth drivers, challenges, and key trends influencing the Indian footwear domain.

Increasing disposable income and economic growth
The growth in disposable and per capita income has revolutionized customer buying patterns towards apparel and footwear. A significant number of the urban population, mainly in tier I and II cities have considerably higher spending power. This is a major reason for the growth of the footwear market.

Growth in modern retailing and e-tailing
Accessibility, a wide range of choices, and special coupons and discounts attract customers to modern retail. High-end foreign brands are penetrating the Indian footwear market through retail channels with a better distribution network.
Premium and luxury segment footwear brands like Aldo, Charles & Keith, Pavers England, Hush Puppies, Clarks, Gucci, McQueen and Yves Saint Laurent (YSL) are all available in India either through exclusive stores or through multi-brand outlets. With an aim to boost market visibility and retain these tech-savvy customers, major footwear giants like Reliance Footprint and Bata are expanding their market presence online.

Sluggish growth of the Indian leather footwear market
The UK is one of the leading export destinations of Indian footwear. However, with BREXIT affecting the value of the British pound (GBP), it has impacted the Indian leather export. Furthermore, government policies banning animal slaughter on leather tanneries have impacted leather availability. Lack of leather availability and BREXIT has led to a decline in export figures by nearly 4% in 2017.

Import from China
63% of leather imported comes from India’s neighbor, China. This hurts the Indian footwear manufacturers as Chinese leather is cheaper and is sold in the unorganized retail market without sales tax and creating a loss for the economy.

Key trends in the footwear market in India

Automation in the footwear market
Traditionally, creating footwear involved a mammoth amount of manual work, mainly in sewing and making the uppers. Often it would take 18 months, from forecast to delivery, making it hard to meet supply with demand. But with the advent of automation in the production line, footwear production has become more reliable and efficient.
Renowned brands have long resorted to automated production. Previously, these companies produced footwear based on what was to be delivered in the next six months, but now they are operating on the basis of what customers are presently buying. Now for them, the time taken from manufacturing to delivery is about 10 to 60 days and sometimes even lesser than that.

Omni-channel strategy
With footwear evolving from a basic requirement in day-to-day life to a symbol of fashion and style, it is necessary for the players to ensure synchronization across all the platforms, to reduce operational complexities and serve customer needs effortlessly.

For instance, The Adidas group has integrated 200 out of its 750 stores with the help of ‘Endless Aisle’ technology, in which it has geared its Adidas and Reebok brand stores with iPads through which shoppers can order for products that are out of stock at their physical stores. This helps seal the deal on a prospective sale ensuring a maximum of their outlet walk-ins convert.

For an in-depth market competitive analysis and technology research on the footwear market in India, contact info@netscribes.com