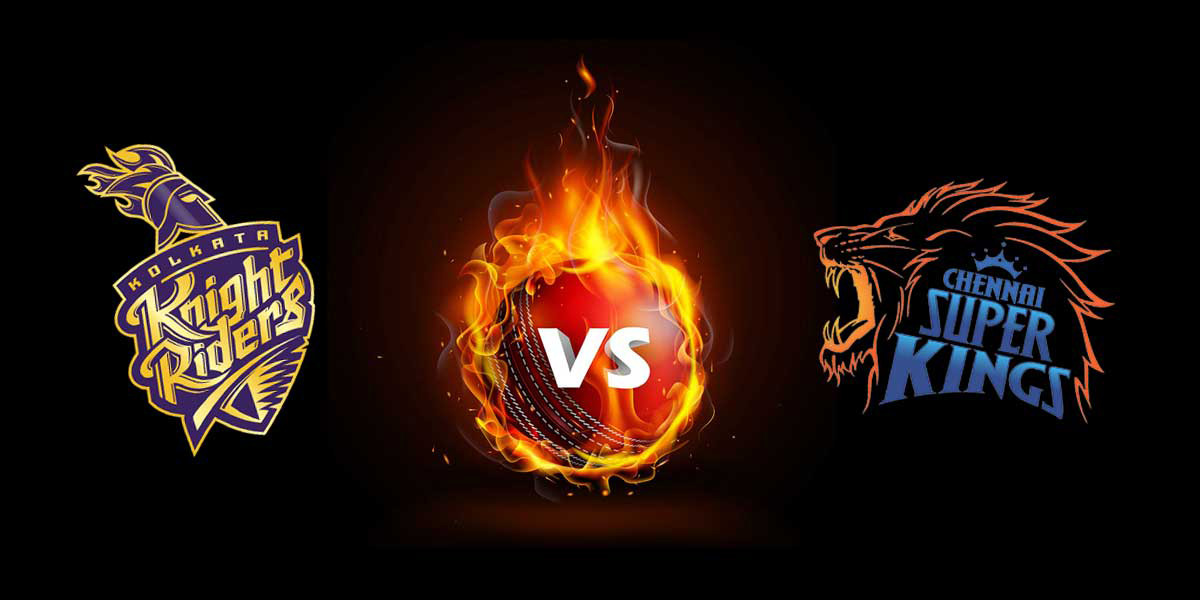 As KKR takes on CSK today at the iconic Eden Gardens in Kolkata in IPL 2018, there are quite a few things that KKR need to worry about. Not only they have to be wary about the belligerent batting form of MS Dhoni and Shane Watson, but because DD came up trumps against RR yesterday in a rain-curtailed match, KKR finds themselves in a must-win situation to stay in the race of reaching the playoffs. However, on the other hand, things are going just as planned for CSK on their return to IPL cricket, following a two-year hiatus. They sit pretty at the top of the table with both their batting and bowling departments putting up a consistent show throughout the competition.

Coming out on top in this match is of utmost importance for KKR, but their fans seem to be losing faith – especially those on social media. Fans on social media are all cheers for CSK, despite the fact that the match is taking place at KKR’s den. This comes as no surprise, as they’ve been treated to some scintillating performances by Dhoni & Co.

Prior to the match, a majority of the social media conversations surround CSK and the batting form of their “Captain Marvel” MS Dhoni. Also, the bowlers of CSK are being hailed for their consistency. Some popular conversations include: 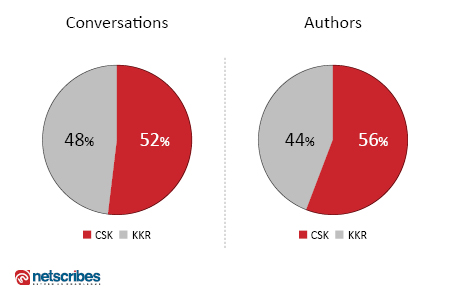 Both CSK and KKR have won the IPL twice and, hence, neither team has a dearth of supporters. However, based on their current forms, CSK easily surpasses KKR in terms of fan favorability and this is further testified by the visibility index, which shows that CSK supporters are more optimistic about their team’s chances today.

Based on the favorability and affinity indexes, CSK fans outnumber KKR fans by a significant margin. This is mainly due to CSK’s superlative performance so far during the 2018 IPL. KKR fans remain apprehensive about their team’s chances today even though the match is being played at the Eden Gardens and the fact that KKR registered an impressive victory against RCB in the last match.

Fans on Facebook and Twitter have been voicing their support for CSK and predicting a win for their favorite team. Moreover, its fans seem curious to know who would score the most runs in today’s match. A number of names come up in this conversation, and MS Dhoni comes on top. Dhoni has emerged as a popular fan favorite and some fans even went on to the extent of predicting that he would score a century today. 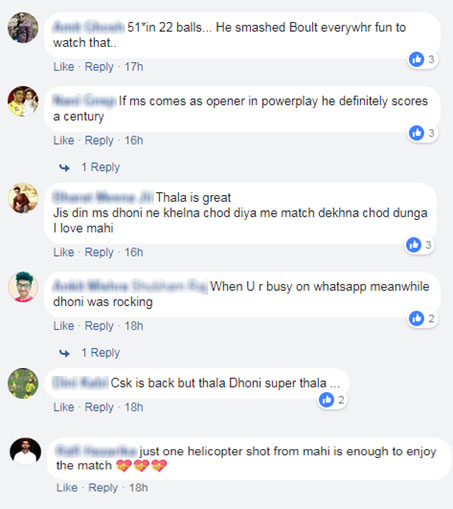 What’s in store for the match?

The iconic Eden Gardens play host to this crucial encounter between KKR and CSK with the former looking to move ahead of the competition in the race to the play-offs while the latter is looking to consolidate their position at the top of the league table. Fans on social media have given a thumbs-up to CSK for winning this one, mainly because: 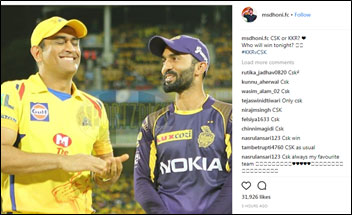 Published in partnership with Talkwalker.