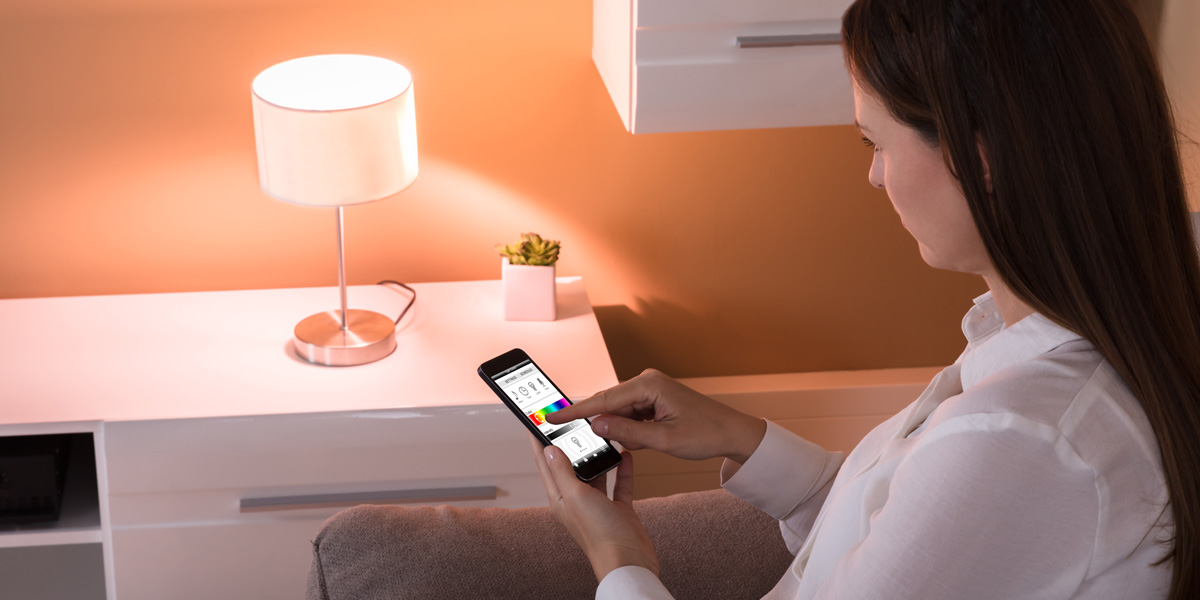 Lifestyle upgrade
The per capita income in India was INR 1,12,835 (USD 1,584.56) in March 2018, up from INR 1,03,870 (USD 1458.66) in March 2017. This uptick blended technological advancements have caused a dramatic shift in customer purchase decisions. Additionally, favorable demographics have also sparked the growth of the smart lighting market in India.

Need for efficient energy management systems
Lighting accounts for 18-20% of the total power consumption in India. The quest for efficient energy, in order to quench the constantly proliferating power-guzzling systems is driving the smart lighting market. It has been projected that if the entire lighting system in India uses efficient LED lighting or smart lighting, the overall demand for power will be slashed by 50%.

High installation cost
The penetration rate of smart lights is still in its nascence given its staggering installation costs. Moreover, the surmounting expenses that tag with IoT-enabled systems is also hindering the growth of the smart lighting market. Since the conversion of existing electrical appliances to smart devices requires the installation of new products, customers are averse in shelling out for such expenses.

Lack of technical knowledge
In order to be able to operate smart light devices, being aware of how the technology works is imperative. Due to a severe lack of digital literacy nation-wide, such demand is primarily expected to come from tech-savvy customers who are in sync with the latest market offerings. Plus, smart lighting may require multiple networking devices or apps. This again comes with its own costs.

Health impacts
Short-wavelength visible light at very high intensities can be phototoxic to the retina. It has also been found that the blue light emitted by the LED lights affects the sleeping patterns and circadian rhythms, which can lead to various types of cancers.

Wireless, voice-controlled, and centralized home lighting
Wireless lighting control systems eliminate complexities and reduce installation costs of dedicated control wiring in a smart home. It endows owners with the flexibility to change the position of the controls when needed, simply by reprogramming. Voice-controlled smart lighting adds immediate out-of-the-box voice control for lights with voice-enabled devices. Users can ask the devices to reduce or brighten the lights in a room depending on their needs.

Optimization in the real world
Indian cities face the highest concentration of traffic between 5 p.m. and 11 p.m. Streetlights and headlights of the vehicles illuminate the streets during that time. So, smart streetlights can be programmed to work in a way that it only works on 60% of its capacity during that time of the day, thereby cutting down on the operational cost. The integration of light sensors will enable it to switch off during the daytime, and then switch itself back on in the evenings.

For an in-depth competitive market analysis and technology research on the smart lighting market in India or for a global smart home outlook, contact info@netscribes.com.