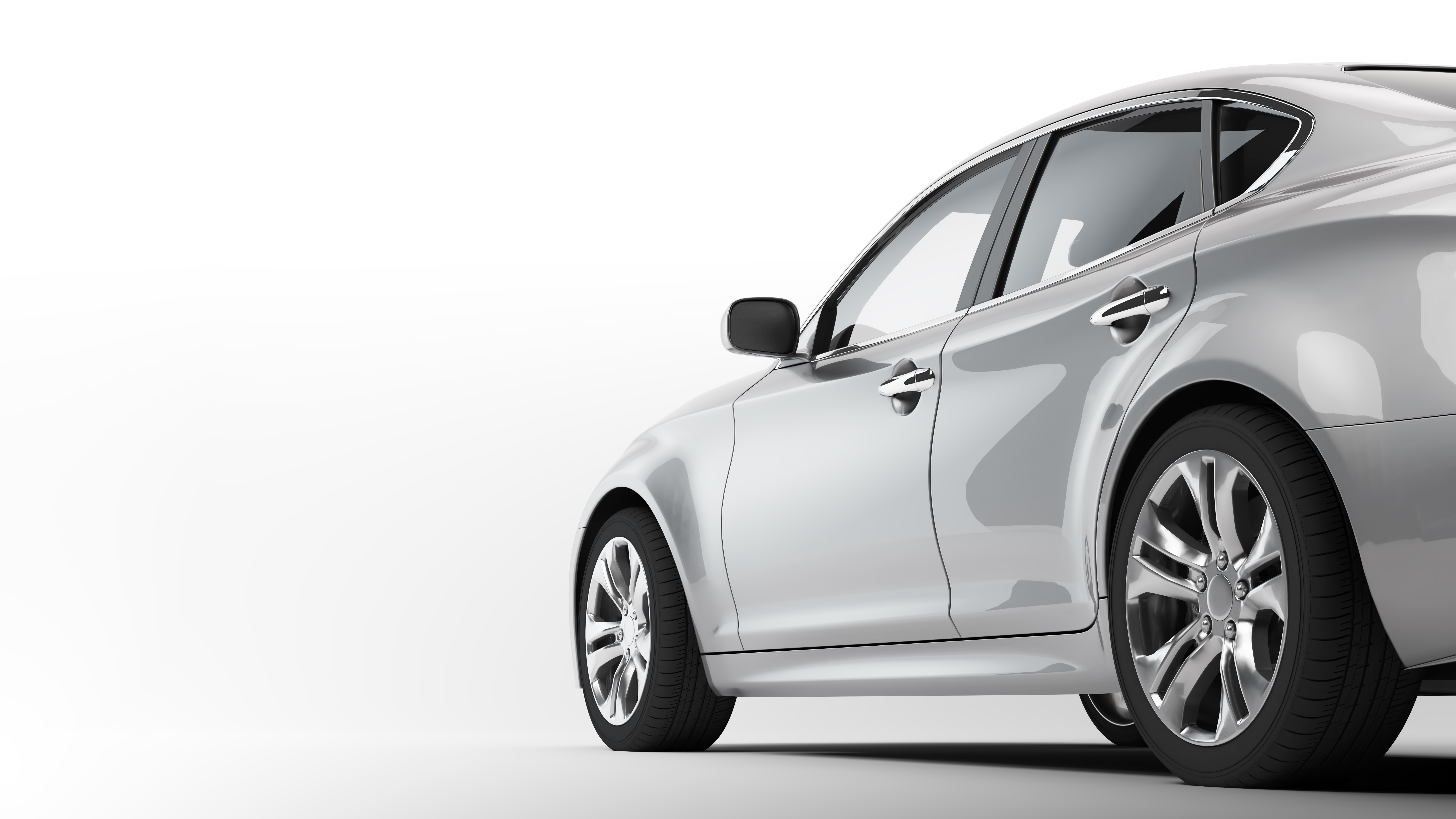 The global automotive industry is in a state of flux with markets like India and China driving growth. The annual sales figures in more mature markets are now at pre-recession levels, signaling a new beginning for this sector. However, this transformational phase is also laden with subtle uncertainties. The biggest challenge that the industry needs to overcome this year is the unevenness of the global markets resulting from turmoil in stock market levels, license restrictions on new vehicles, stringent emission controls and so on.

A brief look back
In 2015, the sector witnessed positive numbers from the mature markets, though the performance of the emerging markets marred the overall figures. While Brazil, the seventh largest automotive market in light vehicle sales was all smeared up with serious economic recessions, Russia was suffering from the impact of sanctions levied by the international community after it invaded Ukraine and Crimea. The picture was equally disheartening for several other emerging markets like Saudi Arabia, Thailand and Indonesia. China reported a mild increase in the light vehicle sales for 2015, but the sluggish growth index was completely different than the groundbreaking figures it witnessed in recent years.

The overall automotive sales were relatively better for the mature markets in 2015 with several regions proving irrepressible. In the United States, the market was fueled by low gas prices and low interest rates. This paved the way for remarkably strong automotive sales in the region. Other regions that showed aggressive sales last year include South Korea, Canada, Germany, France and Italy.

The road ahead
In 2016, we are likely to realize that the weakness of the emerging markets is temporary, especially in light of the fact that the market fundamentals in such regions are showing early signs of recovery. The global demand for LVs (Light Vehicles) is predicted to grow consistently in these economies owing to the rise in per capita income.

Automotive industry experts tend to be optimistic about the market on a global level, where the growth forecast is a steady 5.1% in 2016 over a mere 2.1% in 2015. In fact, the estimation has pegged the worldwide automotive sales to reach 90 million units in the coming year. Now, let us have a quick look at some of the key growth initiators and what they mean for the sector:

So the writing’s on the wall, the industry is likely to make a serious comeback. With powerful new trends and forces to confront, global automotive companies clearly have their tasks cut out for them.