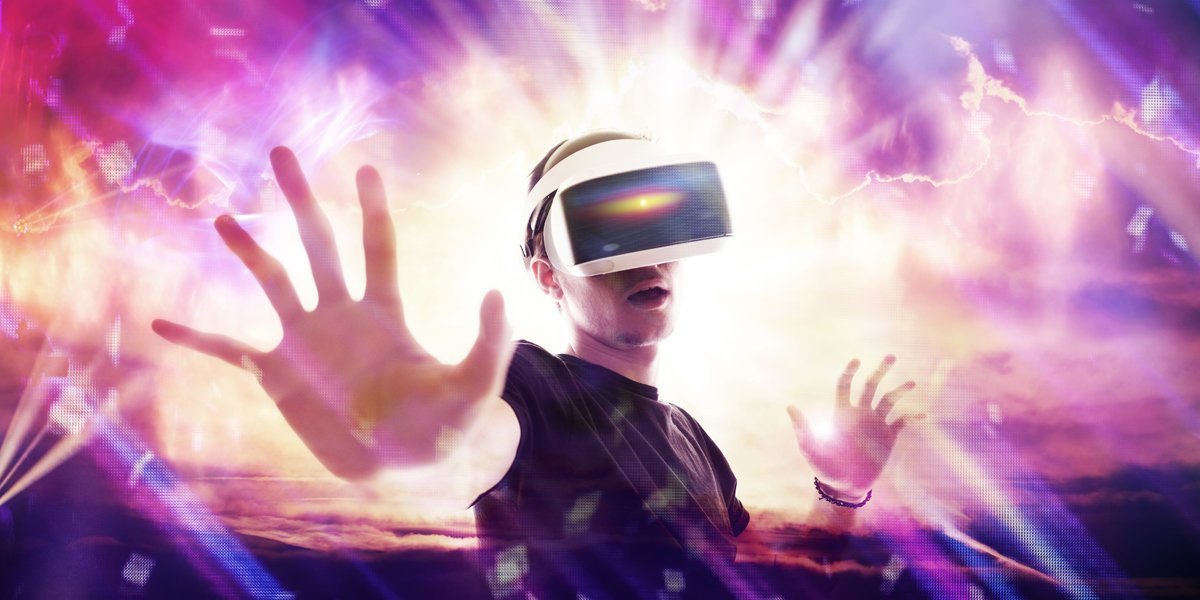 Electronic Entertainment Expo (E3), held between 11th and 13th June was the 25th expo that brought together leading video game publishers, hardware manufacturers, software developers and the top video game influencers and journalists across the globe. It was a highlight for both the video game industry and individual companies and products. Like every year, the expo was a source of anticipation and excitement in the video game space, driving the interests of both gamers and tech companies.

A total of 1.6 million mentions were recorded for E3 2019 on social media. Here’s a closer look at what they were about and where the highest engagement took place based on our social media listening and analysis.

Over 53, 000 articles have been published in the run-up, during and after the event, about 53% of that was published during the event. Facebook engagement for the event spiked at 14,00,000 on 10th June, and Twitter shares spiked on 11th June.

Youtube emerged as the top platform for sharing E3-related content, with a 48% share. IGN.com closely followed Youtube at 22%. It is also interesting to note that most of the content was published by gaming and aggregator sites to drive audience engagement. Most social conversations (62%) recorded were during the period leading up to the event, signaling that it was hotly anticipated among the gaming community.

Cyberpunk 2077 was the event’s most-discussed video game, sparked by Keanu Reaves’ surprise announcement that he would be starring in the new game. Cyberpunk, Halo Infinite and Watchdogs Legions accounted for over 50% of the social Share of Voice around games in E3.

Forum discussions and engagement were driven by users and gaming fans discussing their expectations and predicting the winners in various game categories. The games, Watch Dogs Legion and Star Wars Jedi had a high influence on Twitter, were reaching nearly 250 million users. Cyberpunk ruled the charts with nearly 50000 unique authors talking about it on social media, generating a potential reach of 400 million.