Artificial intelligence: The foundation for a utilitarian tomorrow 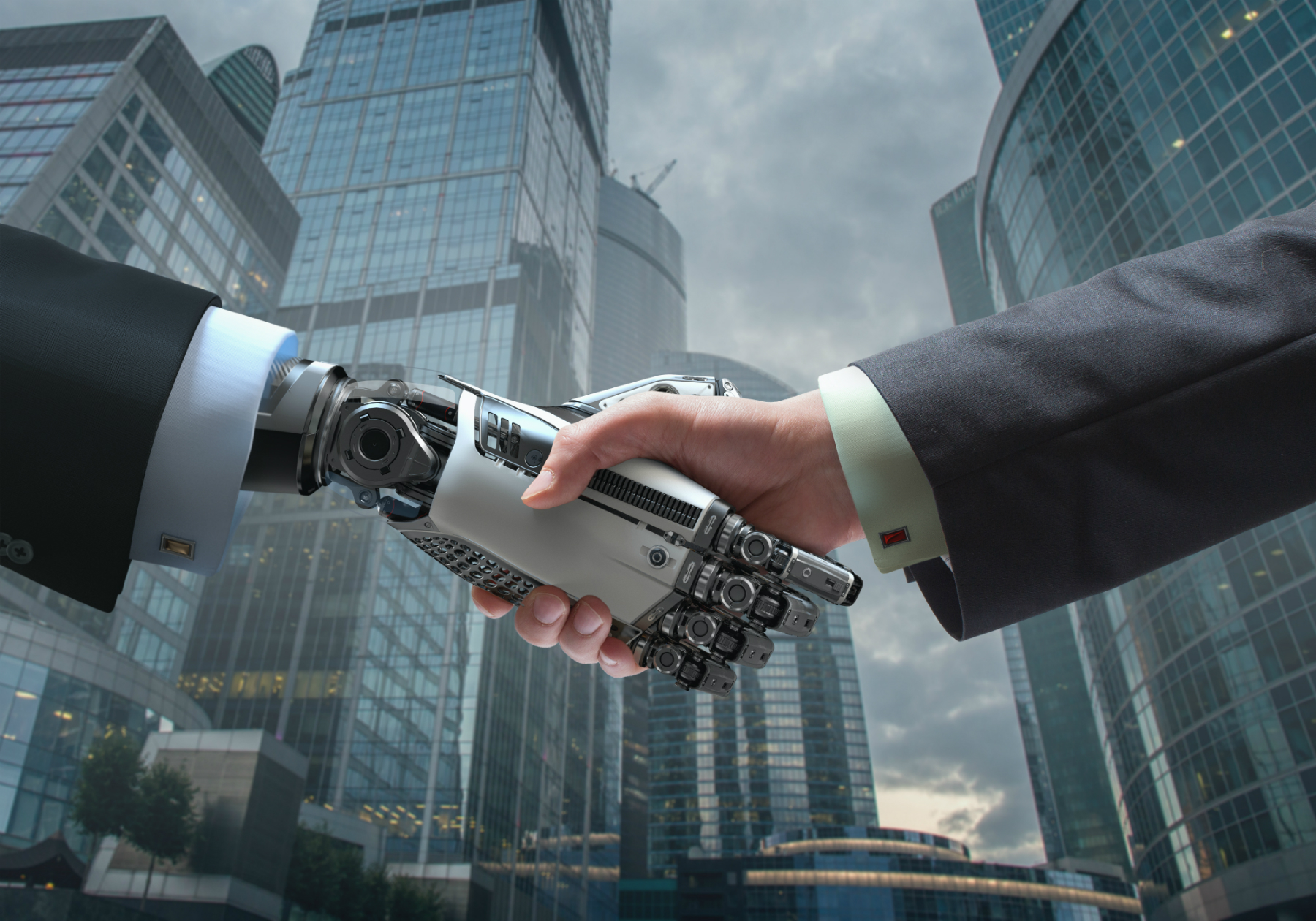 Fiction has created an awe-inspiring image of what artificial intelligence (AI) is supposed to look like — sentient robotic beings, Asimovian creatures perpetually on the brink of rebellion. Through much of the 20th century, after the fundamentals of computational technology had already been established, the developer community struggled with what was then called fifth generation computers. And then, just as paragraphs on the fifth generation and AI were being purged from 90s’ textbooks, the plates shifted. In 1998, NVIDIA brought the GPU into the market and soon after, cloud computing followed. Torrents of data pouring in from the newly opened channels overwhelmed traditional data handling tools — refusing to be categorized, analyzed and utilized, thus giving birth to Big Data.

Fast forward to 2006 and Google’s Geoffrey Henton, known for his work on artificial neuron networks, is talking about a big break which allows him to accelerate data analysis: a method which he dubs ‘deep learning’. Essentially, the interconnections between a vast number of data points (or neural nets) were stacked into layers, then mathematically optimized so that learning accelerates as more and more stacks are accumulated. Facebook would go on to set up a massive AI lab, led by Yann LeCun—another deep learning expert. Baidu, Netflix, Twitter, and Google would all go on to make significant investments in deep learning. In fact, overall investment in artificial intelligence has grown by more than 5.5 times in the last five years. 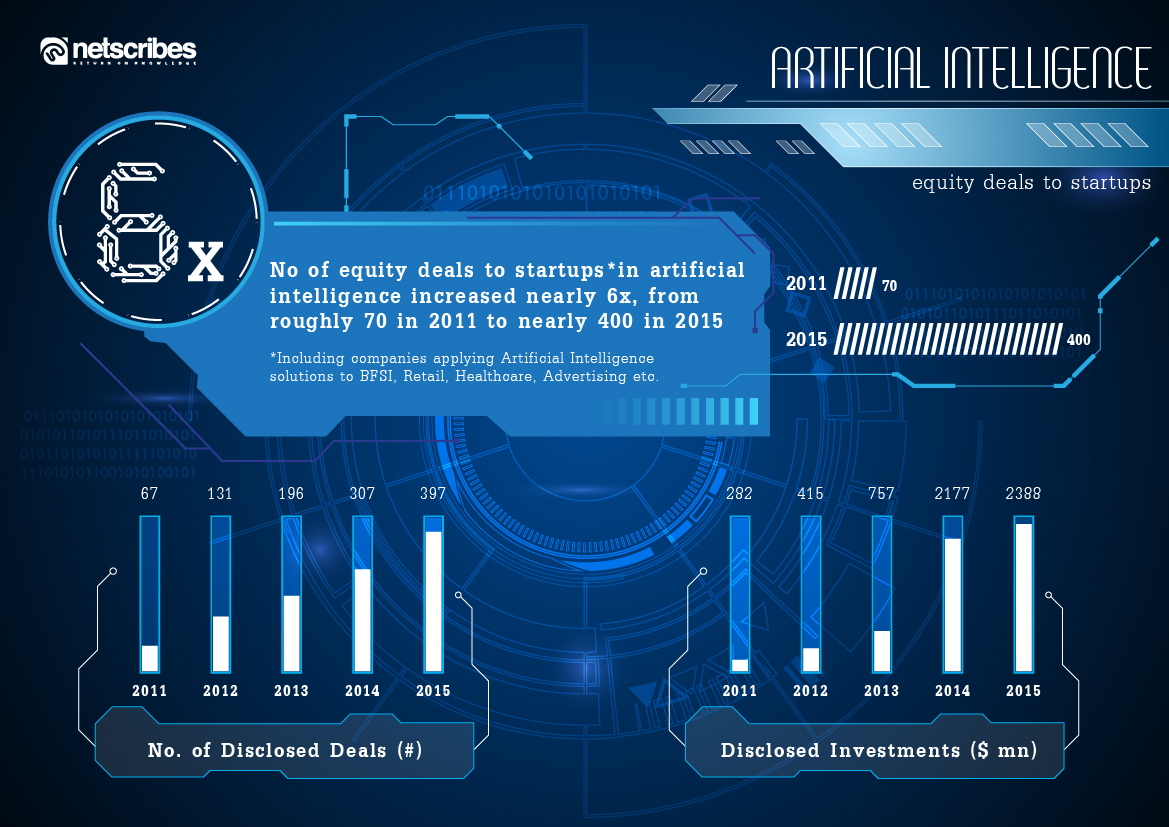 The beauty of deep learning is that the more you throw at the system, the better it gets. Google has acquired multiple artificial AI and robotics companies over the years, among which DNN research has made a small but significant impact. Technology developed by DNN research removed most of the kinks in Google image search, and allowed retrieval which was not based on specified tags. To put it simply, Google gives you the picture of a rose because it looks like a rose, not because it is called a rose. Granted, this is a far cry from what sci-fi has led us to expect, but even the mistakes Google makes are nothing short of astounding.

The future of AI, as industry leaders are quickly taking note, lies not in feats of superhuman intelligence, or the machine ‘coming to life’. Nor does it culminate in Siri being able to laugh at your jokes. Amazon has released a suite of AI-powered tools, which handles everything from data archiving to digital marketing, working intuitively even for developers with no experience in machine learning. As more and more players in the ICT domain create their own AI-driven enterprise solutions, the path is bound to veer away from pen-and-paper ‘progress’ to facial recognition technology that protects your privacy (aka Snapchat) and machines that do your work, not because they can but so that you don’t have to. IBM’s Deep Blue defeated grandmaster Garry Kasparov in a 1997 chess tournament. Now, it’s younger and more advanced cousin Watson is being trained to make medical diagnoses.

Perhaps fiction has set the bar too high for artificial intelligence, maybe one it cannot meet. Or, perhaps, we just need a different bar.